TVPC Realtime Chat
Our website is made possible by displaying online advertisements to our visitors.
Please consider supporting us by disabling your ad blocker.

Nickelodeon (or simply Nick) is an American pay television network owned by ViacomCBS through its Domestic Media Networks division. The channel's programming is mainly aimed at children and adolescents aged 8 to 16, and primarily consists of original first-run television series along with occasional broadcasts of theatrical and original made-for-television films and other selected third-party programming. 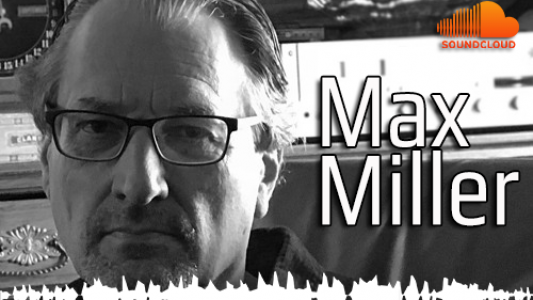 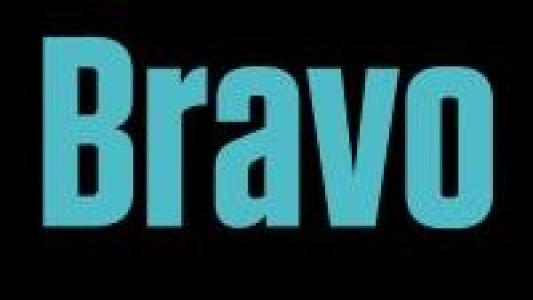 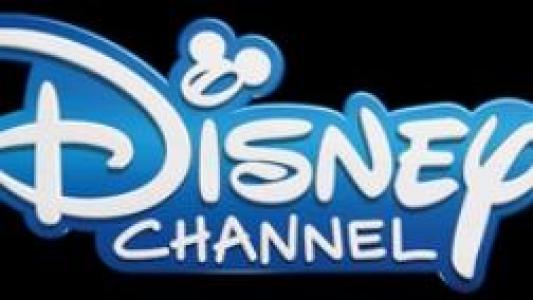 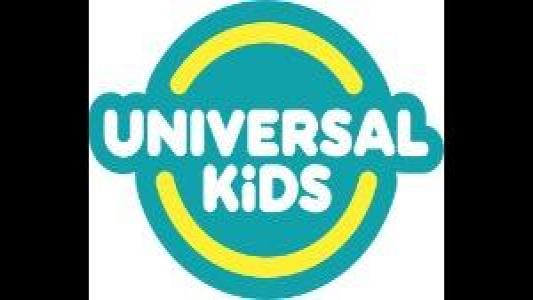 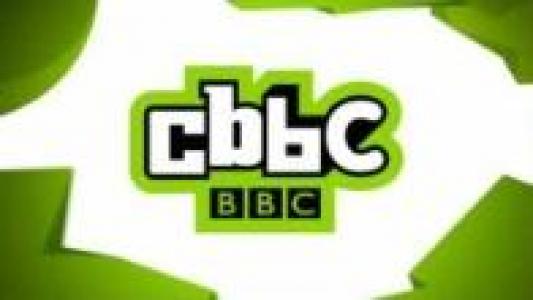 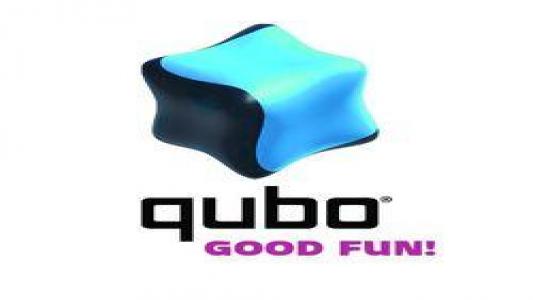 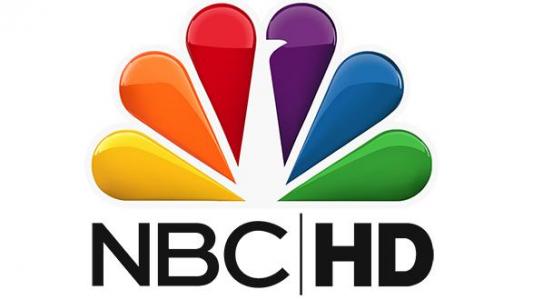 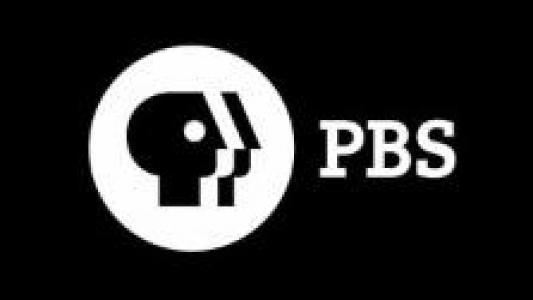 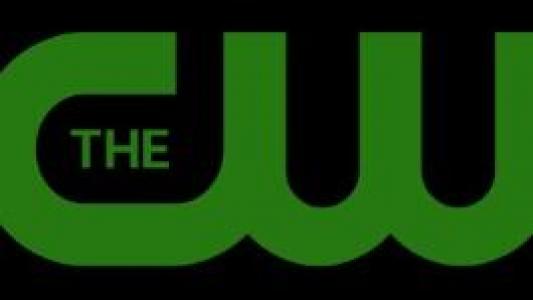 THE CW HD by TVPC 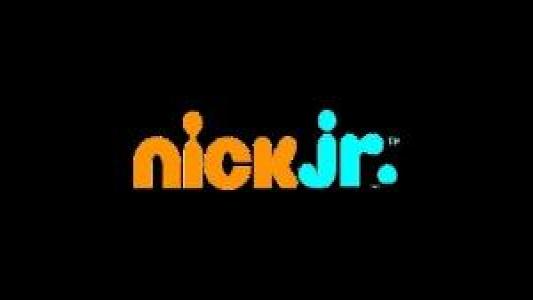 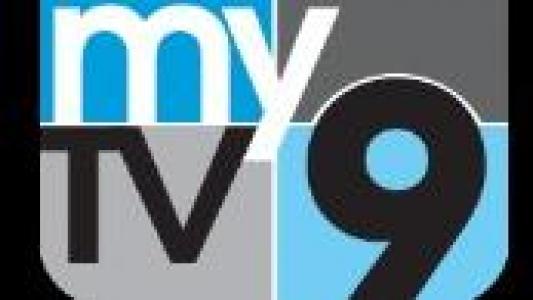